Welcome.  Each morning I teach English to groups of children in Year 5 and Year 6.  I enjoy teaching English and developing the children's creativity using a variety of exciting and challenging texts. When Ryan Flint accompanies his journalist mother to an archaeological expedition in Egypt's Valley of the Kings, he isn't expecting life-threatening danger and a 3,000-year-old murder mystery - but that's exactly what he finds! Before he knows it, he has joined forces with Cleo McNeil, an archaeologist's daughter, to solve secret codes, discover an ancient treasure and outwit a strange cult intent on gaining possession of the relic. Can Ryan and Cleo unravel the mystery and solve the phoenix code before it's too late? 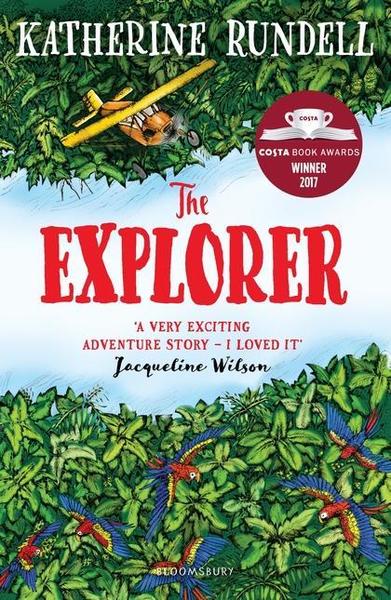 From his seat in the tiny aeroplane, Fred watches as the mysteries of the Amazon jungle pass by below him. He has always dreamed of becoming an explorer, of making history and of reading his name amongst the lists of great discoveries. If only he could land and look about him.

As the plane crashes into the canopy, Fred is suddenly left without a choice. He and the three other children may be alive, but the jungle is a vast, untamed place. With no hope of rescue, the chance of getting home feels impossibly small.

Except, it seems, someone has been there before them … From its opening scene aboard an airship harpooned in mid-air, Cogheart is filled with fabulous visual images and a tangible sense of adventure. It follows the story of Lily, whose inventor father is missing, presumed dead after the airship crash. What secrets was he keeping and why are others so determined to find them out? Lily is a great character but readers’ hearts are likely to be won by her companion Malkin, a clockwork fox, one of many automatons created by her father. The story proceeds at speed reaching its climax – where else – but on the face of Big Ben, the world’s most famous clock! 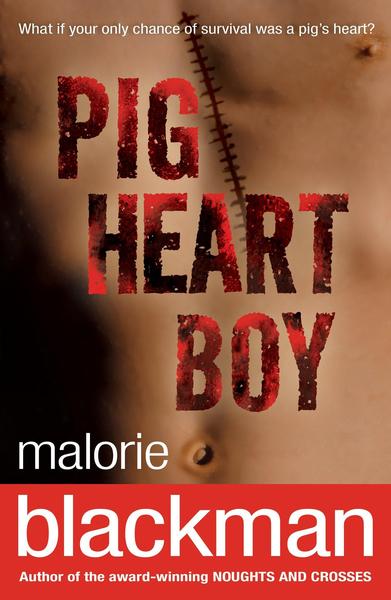 You’re thirteen. All you want is a normal life. But most normal kids don’t need heart transplants.

So there’s this doctor. He says there’s a chance for you. But he also says it’s experimental, controversial and risky. And it’s never been done before.